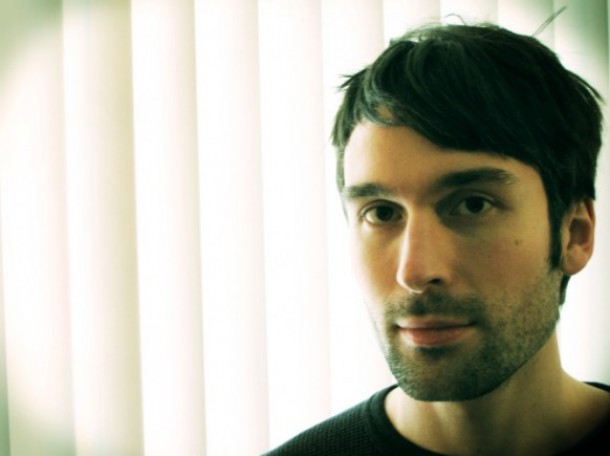 Hey there, sorry it’s been some time since our last post. Lets get right back to the music.

Tonight we feature the Indie Rock band, Absofacto. This is the solo project of Jonathan Visger, singer for the band Mason Proper. Absofacto is based out of Ann Arbor, Michigan and has been making amazing music for some time now. We discovered Absofacto a while back and immediately fell in love with the music. Absofacto has remained relatively unknown but recently, he released the single Dissolve (See video below) which has reached a million listens on Spotify. I’m more than excited that people are discovering the amazing music of this band. For those of you who are fans of the band Pinback I think you will really enjoy Absofacto.

The track Dissolve oozes cool, Absofacto has done a masterful job of combining the indie rock and electronic sound. I’m pretty sure it’s impossible to not groove along with this song. Feathers and Whose Side Are You On Anyway?, have more of a Pinback  style, especially the guitar riffs, which is what hooked me from the first listen. According to Absofacto’s Facebook page, he will be releasing new music soon and I can’t wait to see what he has in store. Comment below and let us know what you think. As always, thanks for reading The Print!